CHE models
CHE Models
CALL US
This website and domain is for sale.
Please email maxime@chemodels.com for more details. 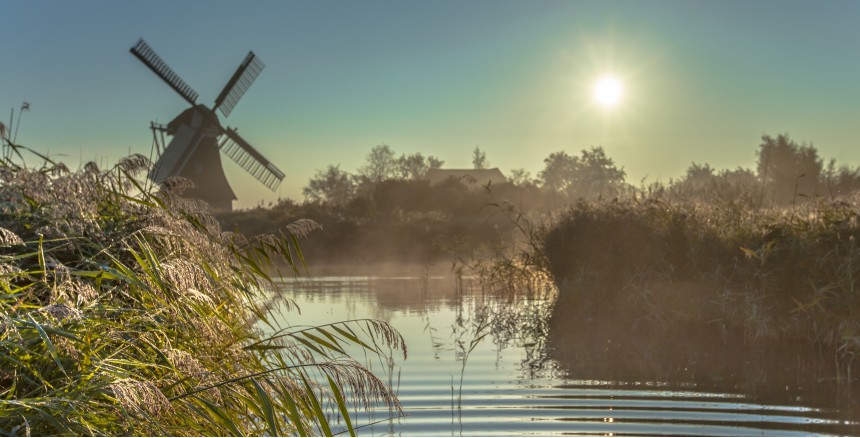 Amsterdam, the greatest planned city of northern Europe, has always been a well-known name in world history and played a central role in the history of the Netherlands. In the 17th century Amsterdam was the centre of world economy, and nowadays the city is known for its tolerant character.

Amsterdam was founded as a fishing village around the thirteenth century. Amsterdam developed round a dam in the Amstel river at the end of the 12th century. The name Amstelledamme occurs for the first time in the toll concession of Floris V, Count of Holland, dated October 27, 1275. During the 14th, but especially the 15th century, Amsterdam underwent a rapid development, which laid the foundation for the Golden Age. Only very few medieval buildings survive today. Some examples: the Old and New Churches and the Houten Huis (Wooden House) at the Begijnhof. Throughout the Middle Ages houses were generally built of wood, a vulnerable type of construction material. The famous Houten Huis is no exception to this rule. Consequently, most of them were destroyed. Nevertheless, a surprisingly large number of Amsterdam dwellings still have timber frames. 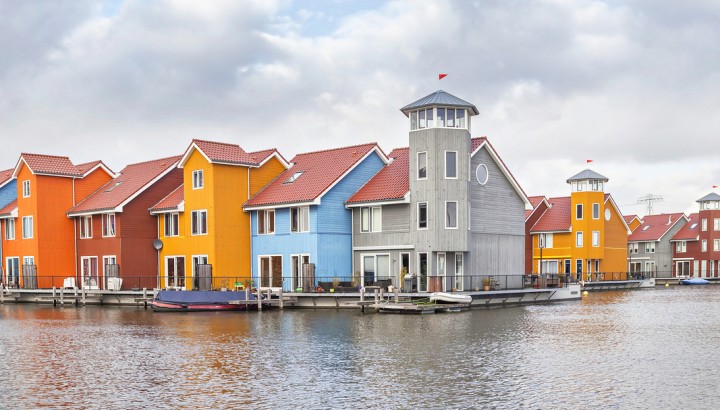